Sign up to get this FREE DAILY PLANNER  straight to your inbox!

One-pot meals are said to be the “lazy person’s guide to cooking dinner”. One major reason is, it has been found advantageous in the sense that you don’t have to wash a lot of prepping kitchen-ware one done.

I’m just going to be honest here, I admit the hardest part of cooking for me is the cleanup afterward. So if I can avoid that by cooking a meal that requires one pot every now and then, then sure!

Not only is cooking them easily but they actually taste good, the pictures paint that picture already but still give it a try.

If you are interested in any of the recipes below please click on the link that takes you straight to the recipe info and ingredients. 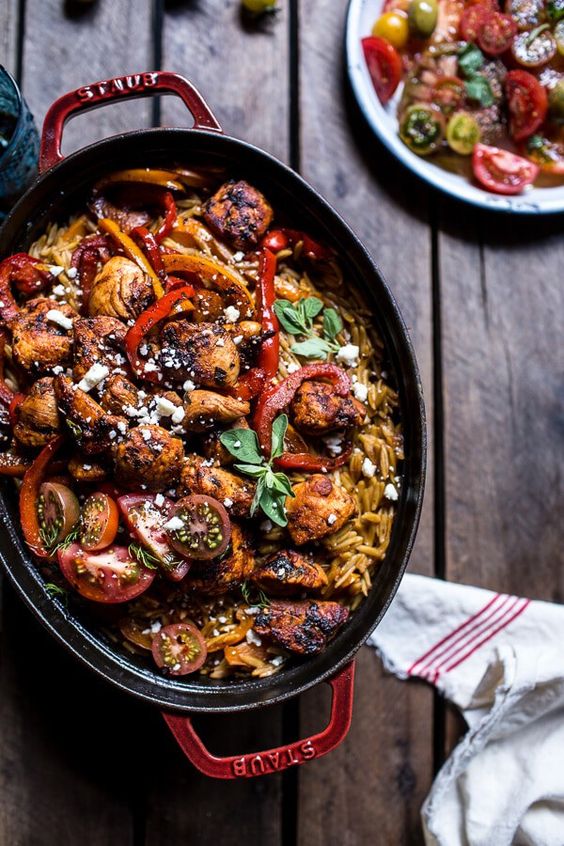 Recipe on No. 2 Pencil 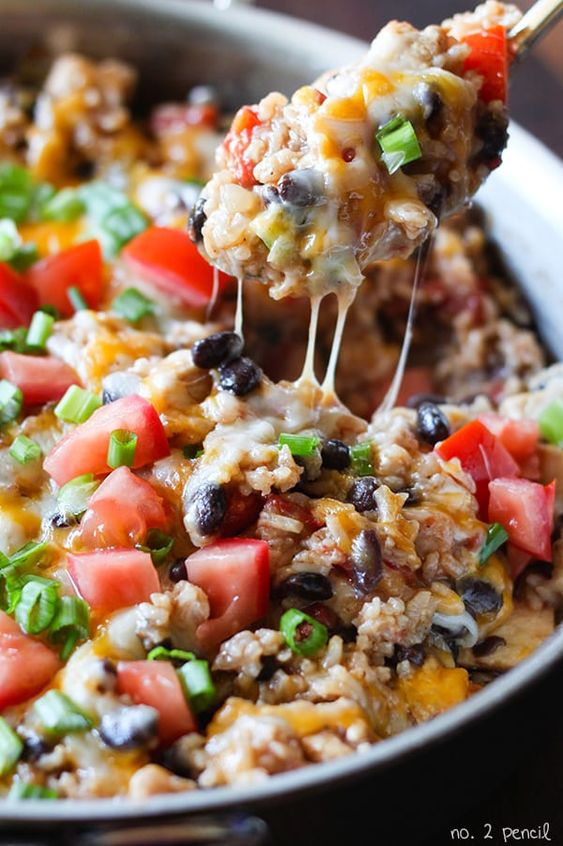 Recipe on Coco and Dash 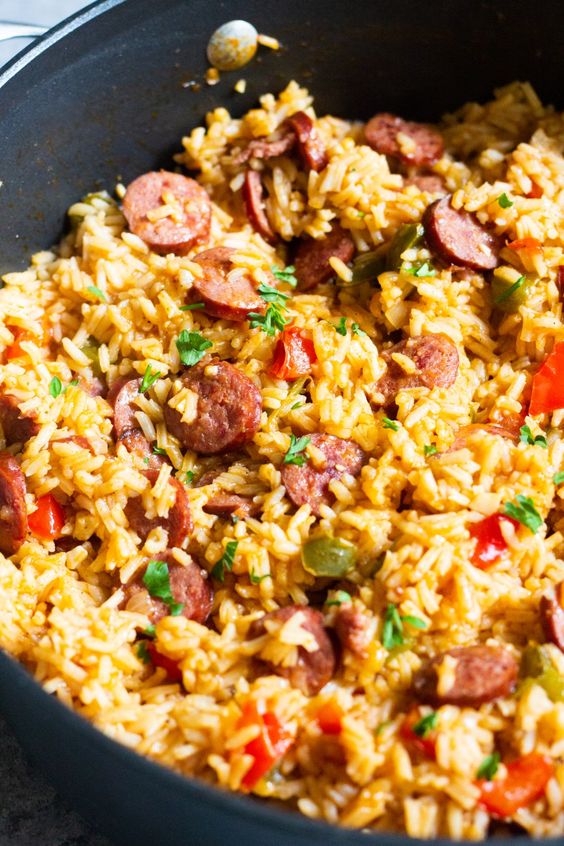 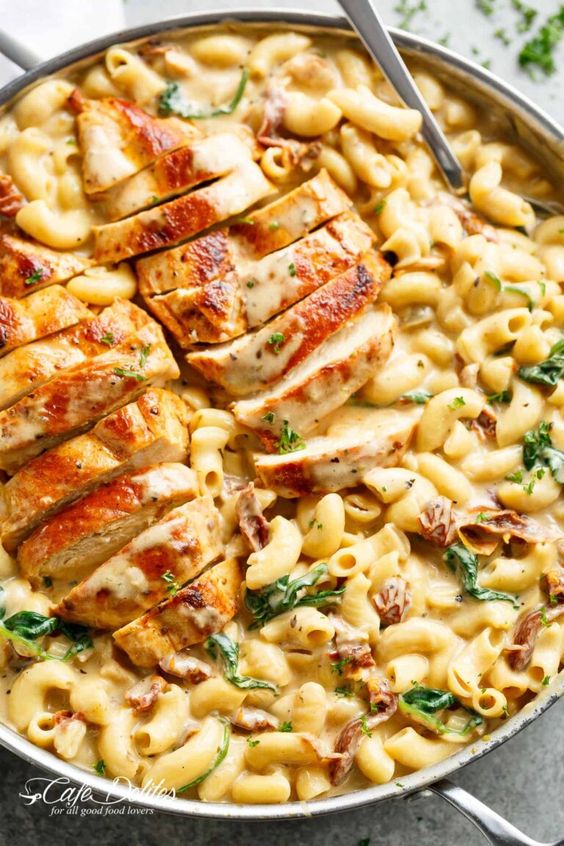 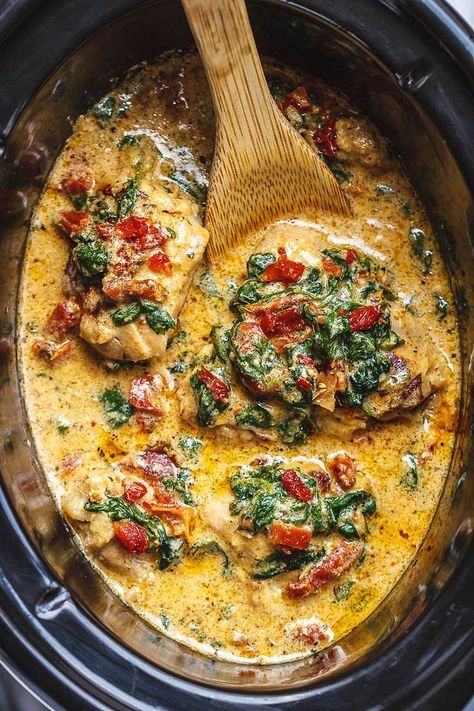 Recipe on Making Thyme For Health 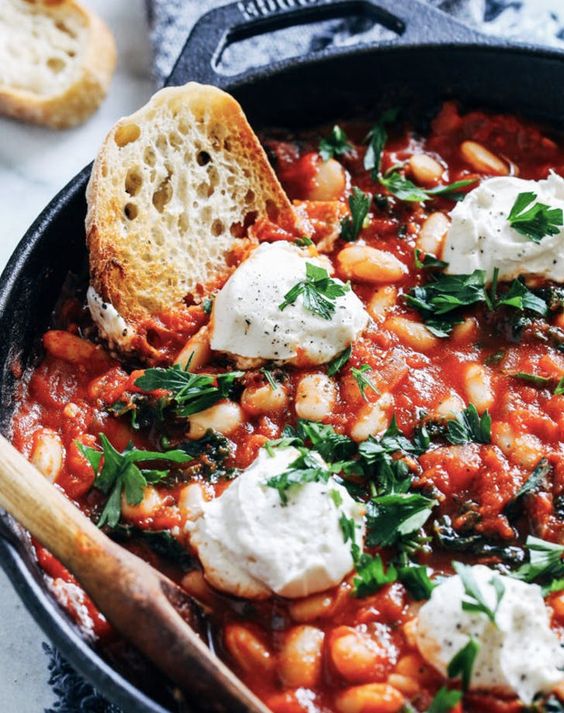 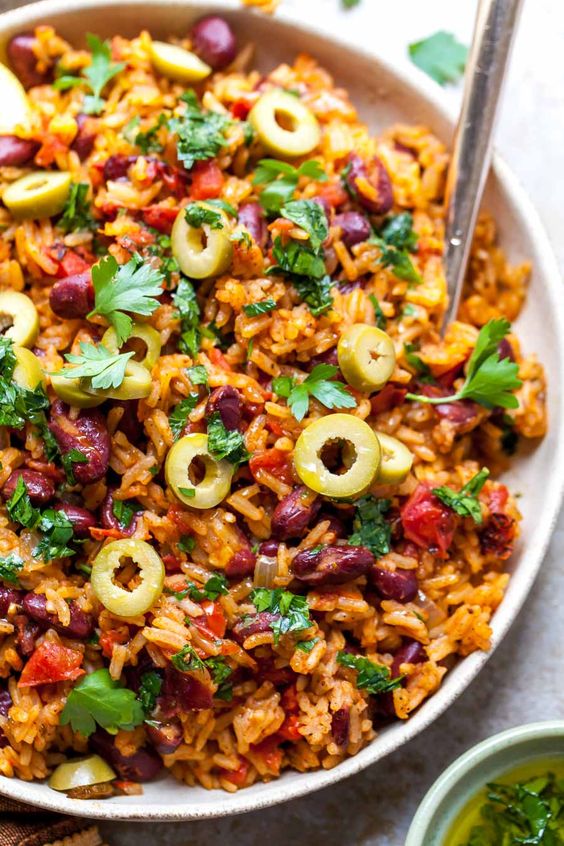 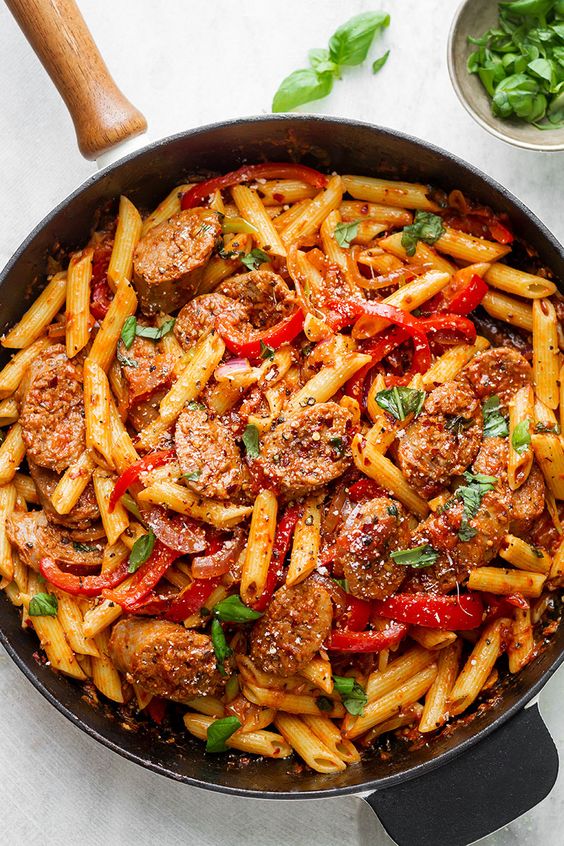 Recipe on Host The Toast 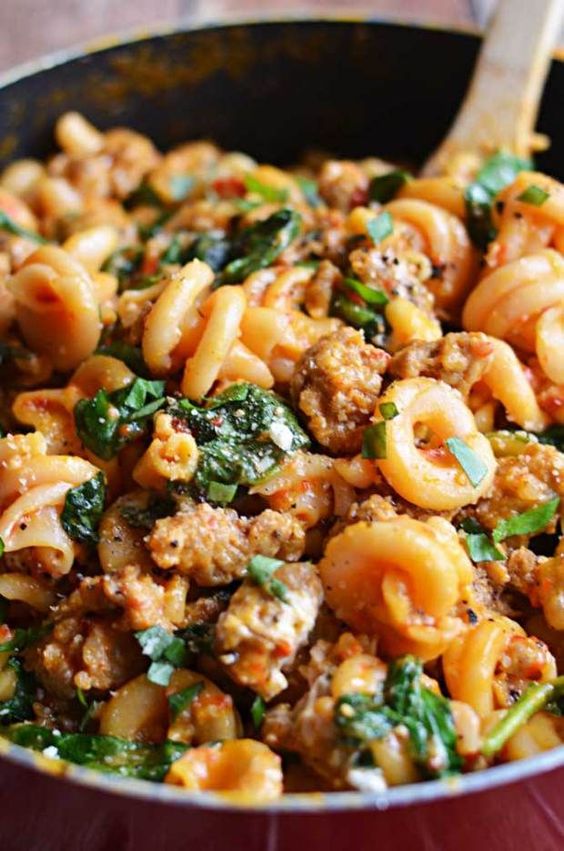 One Pan Creamy Gnocchi with Sausage

Recipe on Salt and Lavender 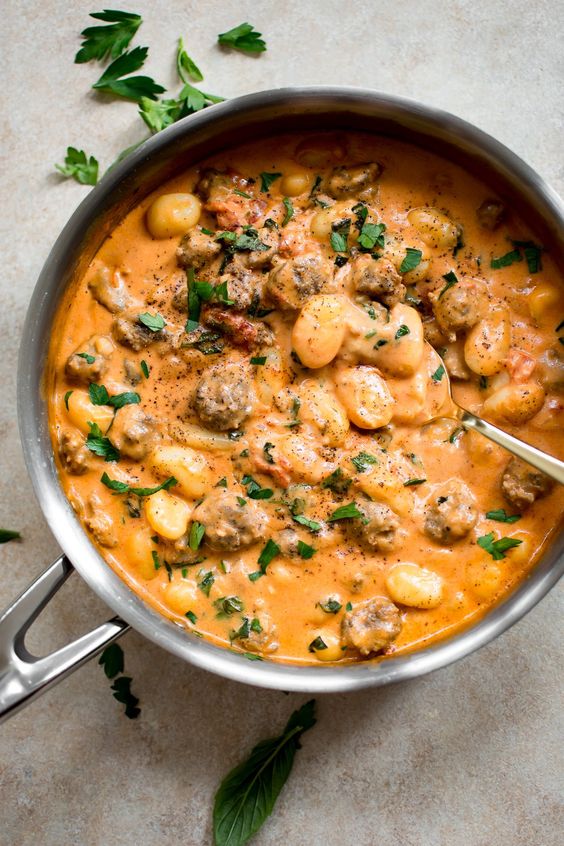 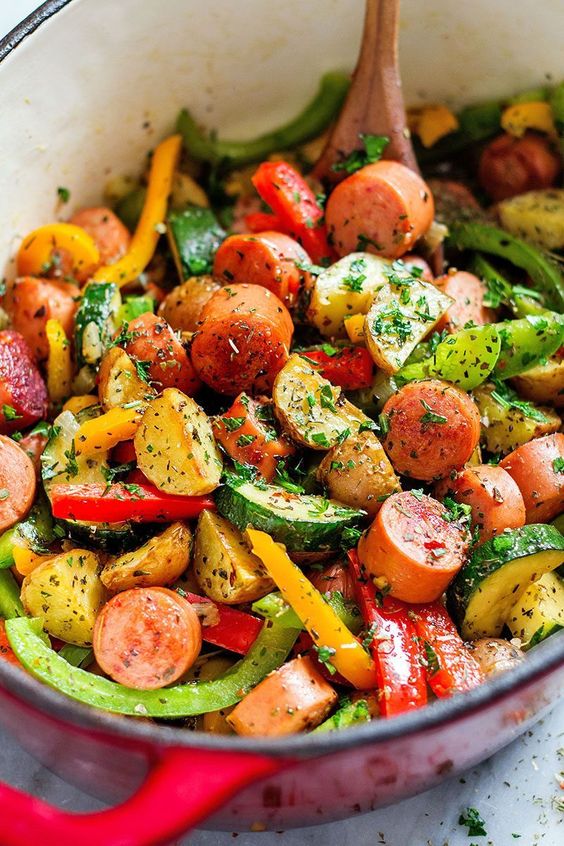 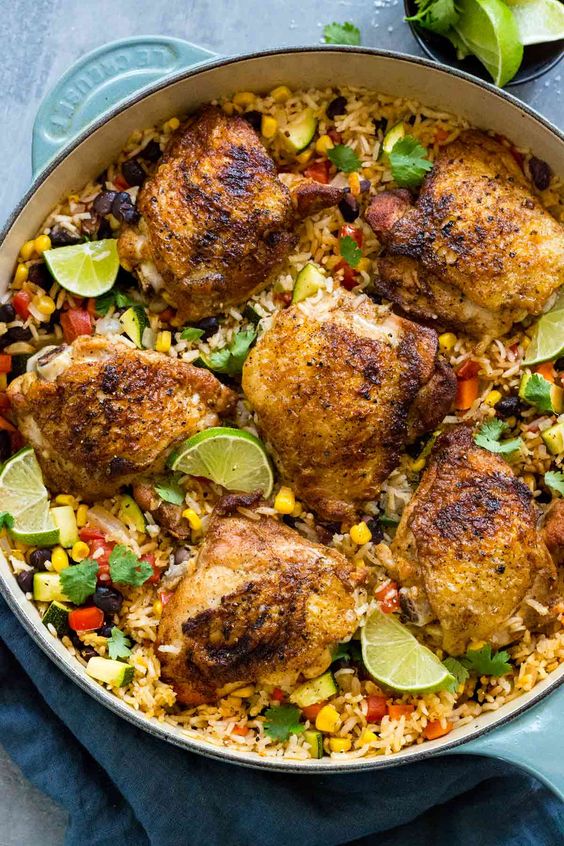 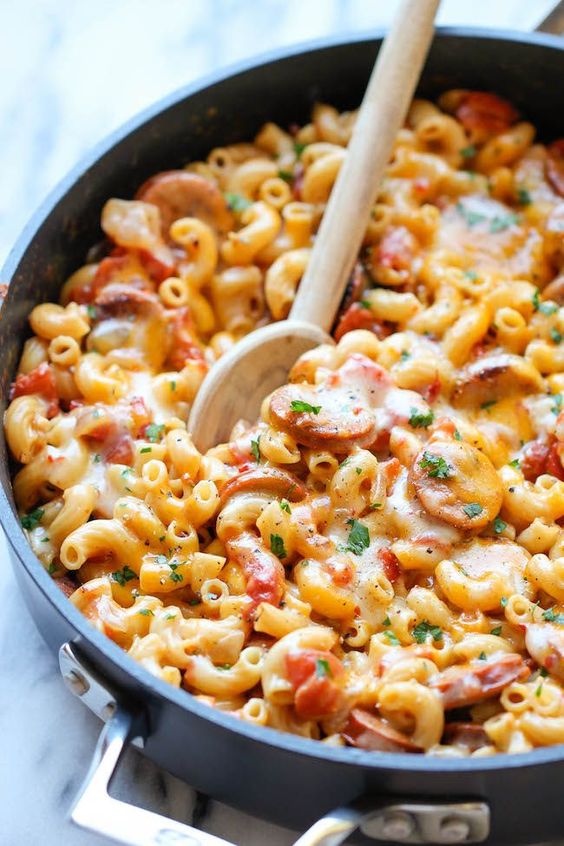 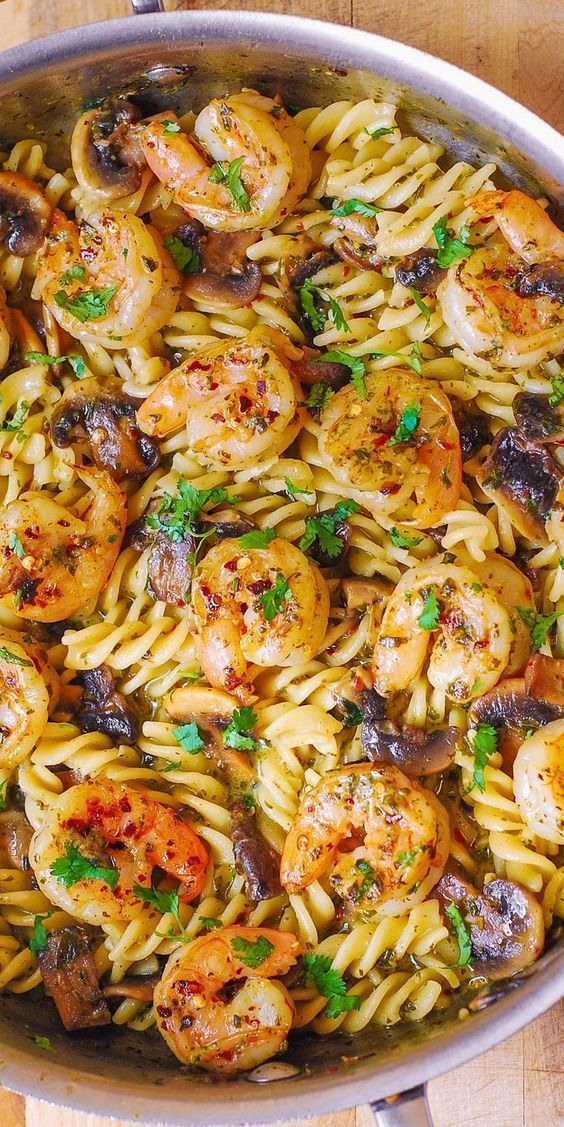 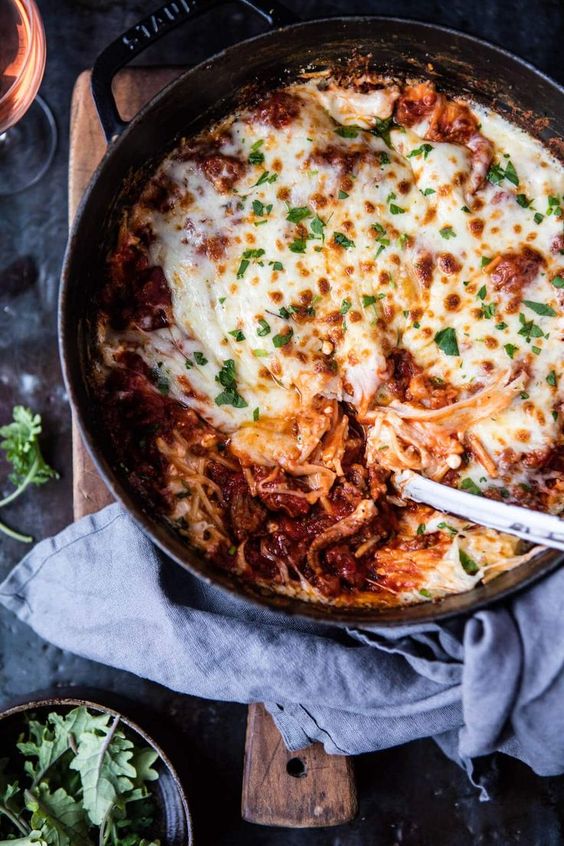 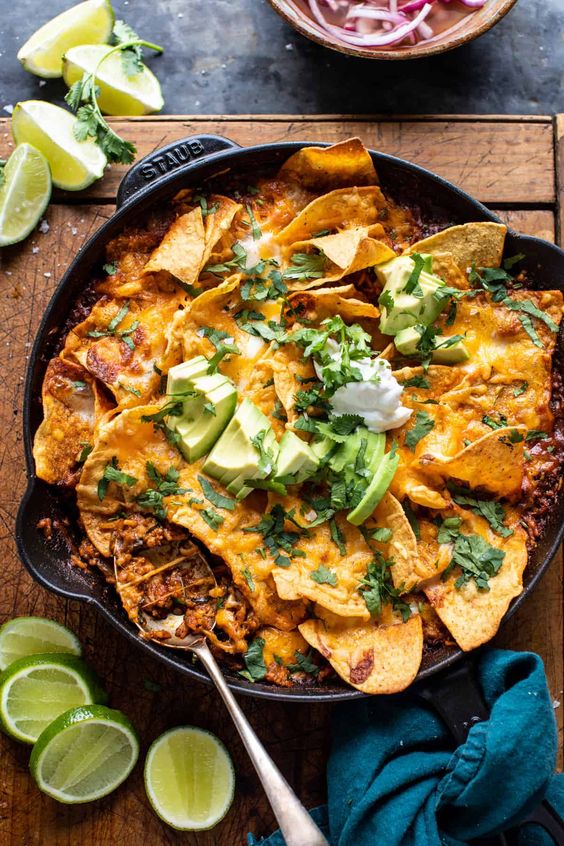 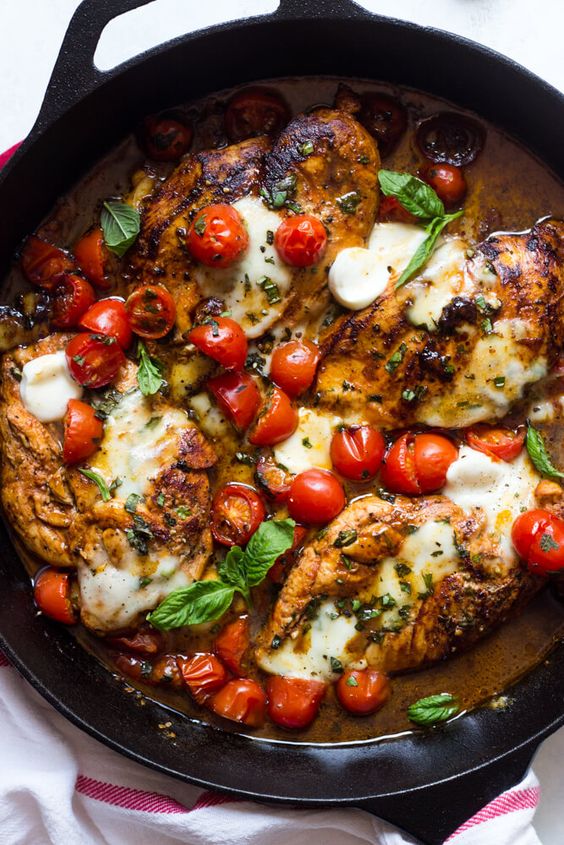 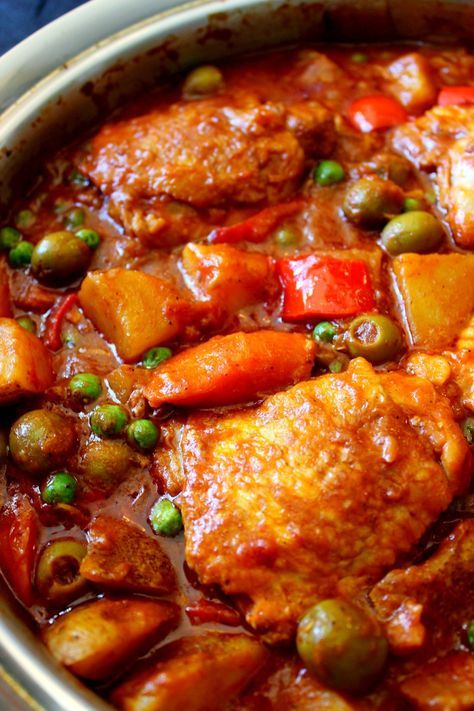 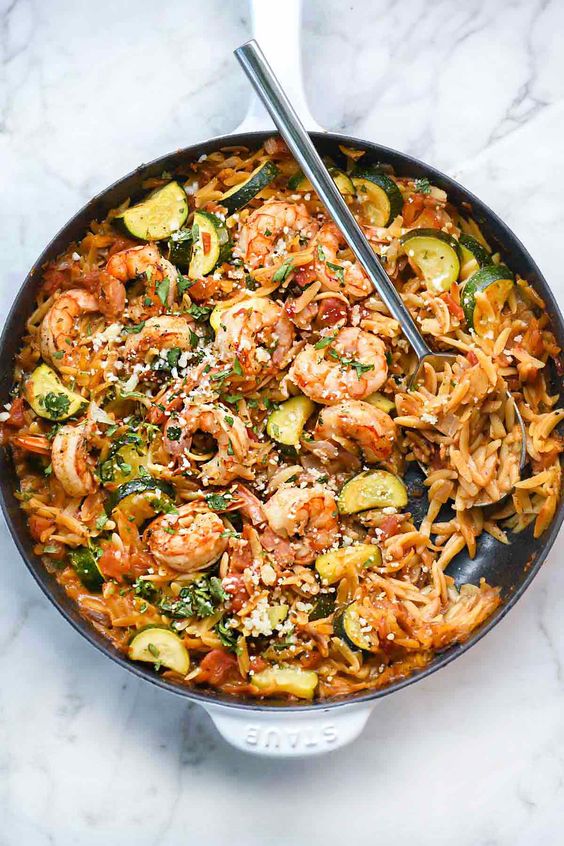 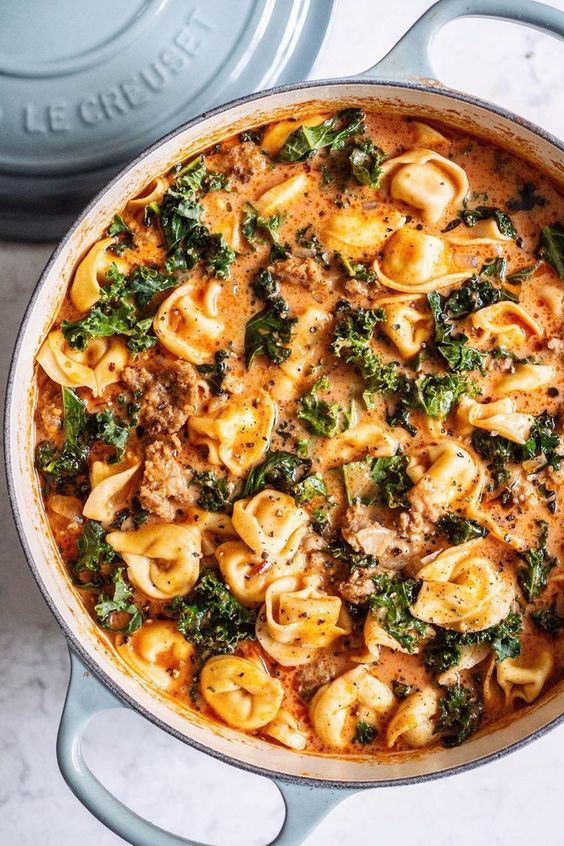 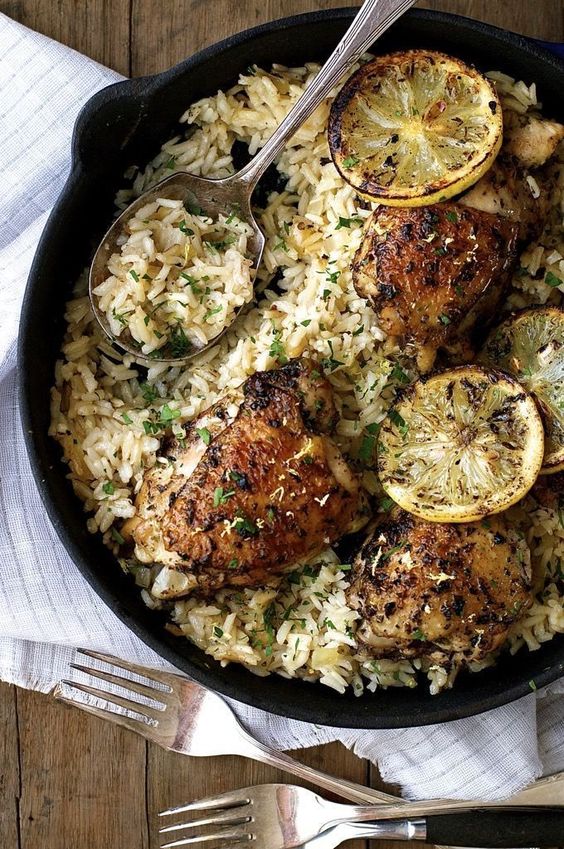 What do you think? Cancel reply

This site uses Akismet to reduce spam. Learn how your comment data is processed.

This blog is a participant Amazon Affiliates Program and may contain affiliate links! As an Amazon Associate, I earn from qualifying purchases at no cost to you.